Use 3D Keys to Cheat on your Passwords 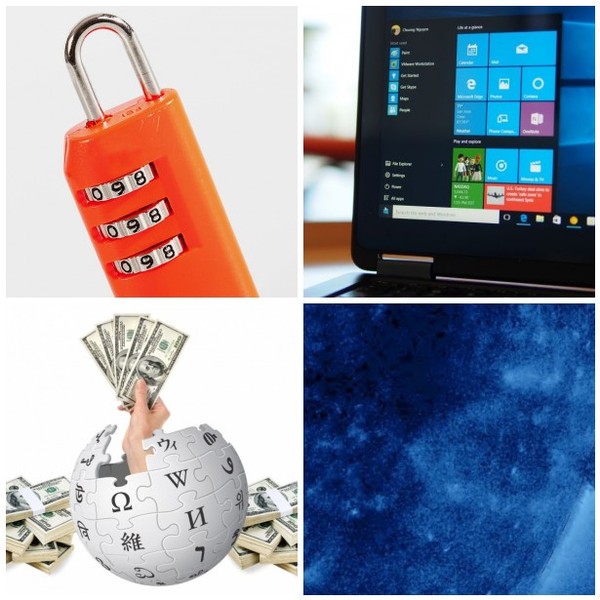 Lock-picking with photographs, Tech Companies fight with the US, password cracking is easy when mistakes are made, Microsoft downloads you might not use, and more tech news of the week.

Apple and Other Tech Companies Tangle With U.S. Over Data Access

Companies like Apple say they are protecting their customers’ information by resisting government demands for access to text messages. A standoff has grown between the sides as the companies have embraced tougher encryption.

Those photos first began making the rounds online last month, after the Washington Post unwittingly published (and then quickly deleted) a photo of the master keys in an article about the “secret life” of baggage in the hands of the TSA. It was too late. Now those photos have been used to derive exact cuts of the master keys so that anyone can reproduce them in minutes with a 3-D printer or a computer-controlled milling machine.

Ashley Madison password crack could spell trouble across the Internet

Now that a hobbyist team has uncovered programming errors that make more than 15 million of the Ashley Madison account passwords orders of magnitude faster to crack, it will be only a matter of time before a large percentage of them are available to hackers everywhere. And given how rampant password reuse is, the tsunami-sized torrent is sure to affect accounts all over the Internet.

The Wikimedia Foundation, the non-profit organization that sponsors but does not operate Wikipedia, announced Monday that at least 381 accounts have been suspended for “black hat” editing, in which editors charge and accept money for “to promote external interests.”
The scam affects English Wikipedia, which boasts 4.9 million articles, has over 26 million users, and 1,343 administrators, according site statistics. But while the potentially worldwide scam may be illegal, it further tests community values of the world’s most relied-upon site.

Microsoft is downloading Windows 10 to PCs, even if you don’t “reserve” a copy

You might be in the process of acquiring Windows 10—whether you want the free upgrade or not. Microsoft has confirmed that it is “helping upgradable devices get ready for Windows 10 by downloading the files they need” in the event that owners decide to migrate to the new OS, even if they have heretofore passed up on “reserving” their free upgrade from Windows 7 or 8.

A massive tornado has been filmed tearing across the surface of the sun during a 40-hour tempest.
The superheated mass of ionised plasma was captured by the Solar Dynamics Observatory, operated by the US National Aeronautics and Space Administration.
According to NASA, the complex plasma “was stretched and pulled back and forth by powerful magnetic forces but not ripped apart in this sequence”, which occurred from September 1 to 3.