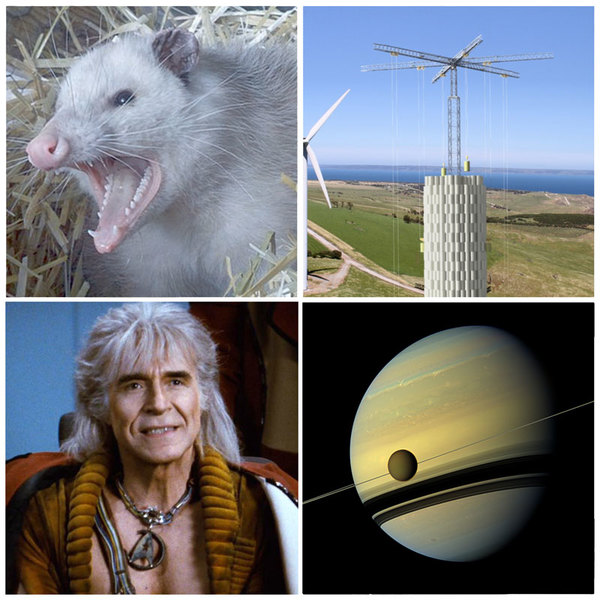 New Geek Rich Zurad joins Ben and Lyle to cover the JRR universe badly, the Star Wars vs Star Trek argument, cover some of the podcasts they like, and their pet health problems.

This gravity-powered battery could be the future of energy storage - Archpaper.com

Over the last decade, the renewable energy industry has boomed due to the proliferation of new technology that is reducing the cost of construction and long-term operability. However, one critical problem still remains: storing renewable energy during lulls in wind speed or sun exposure is often prohibitively expensive. In response to this issue, Energy Vault, a subsidiary of California’s IdeaLab, has recently announced a straightforward mechanism for the conservation of renewable sources using kinetic forces.