The Fellowship of the Geeks 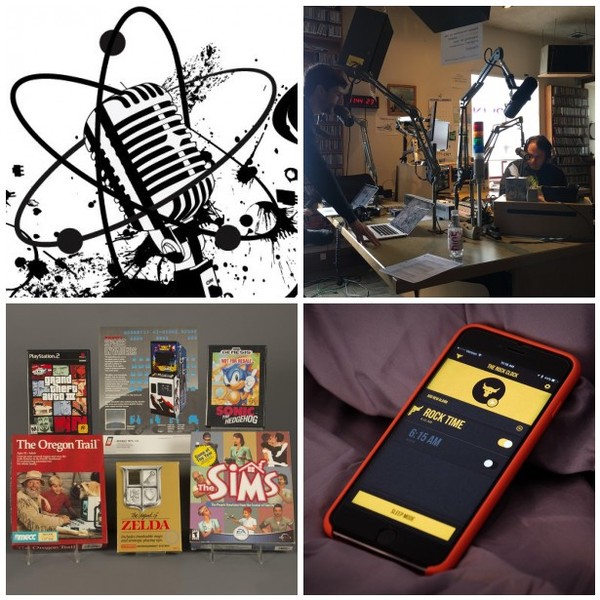 Geeks from near and far gather at the station for this last on-air broadcast, and reminisce on shows past, while discussing tech news and the future of media.

If you live in the Central Coast of California, join us live on May 21st… visit live.GeekSpeak.org

Join us May 21st downtown Santa Cruz for a live Dr Dawn and GeekSpeak. And learn how to subscribe to podcasts.

The project, for which YouTube has already overhauled its technical architecture, is one of the online video giant’s biggest priorities and is slated to debut as soon as 2017, one of the people said. YouTube executives have discussed these plans with most major media companies, including Comcast Corp.’s NBCUniversal, Viacom Inc., Twenty-First Century Fox Inc. and CBS Corp., but have yet to secure any rights, said the people, who asked not to be identified because the talks are private.

Half of All Teenagers Are Addicted to Their Smartphones, Survey Finds

Half of all teens admit they are addicted to their smartphones and other mobile devices, and nearly 60 percent of parents say they think their teens are too tech-addled, according to a new survey.

A year after its launch, the self-described World Video Game Hall of Fame just added a bunch of sophomore inductees to its list of gaming’s most illustrious.

Those six would be: Grand Theft Auto III, The Legend of Zelda, The Oregon Trail, The Sims, Sonic the Hedgehog and Space Invaders.

Warner Music Group has become the first major record company to report that streaming has become its largest source of revenue, surpassing sales of physical formats such as CDs and vinyl.

The computer behind this cloud service is a 5 quantum bits, or qubits, computer, which is powerful (other quantum computers have been 2 qubits) but not so much smarter than a regular supercomputer.

Today Johnson announced The Rock Clock, an alarm clock app for smartphones that’s available on both Android and iOS. It’s free, and there aren’t any in-app purchases hiding anywhere. The Rock Clock, says Dwayne, is all about setting your goals and waking up early enough each day to tackle them. And to get it out of the way, there’s no such thing as the snooze button. Do you think someone like The Rock hits that thing multiple times every morning?