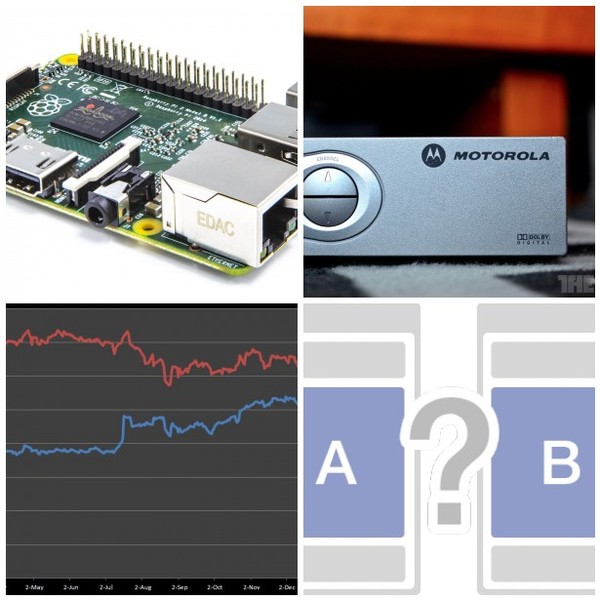 Shodan has been scanning ports on IPV6 networks, Going Dark doesn’t mean you can’t be tracked, and an in depth discussion on how software engineers use you to improve their products using AB Tests.

Using IPv6 with Linux? You’ve likely been visited by Shodan and other scanners

One of the benefits of the next-generation Internet protocol known as IPv6 is the enhanced privacy it offers over its IPv4 predecessor. With a staggering 2^128 (or about 3.4×10^38) theoretical addresses available, its IP pool is immune to the types of systematic scans that criminal hackers and researchers routinely perform to locate vulnerable devices and networks with IPv4 addresses. What’s more, IPv6 addresses can contain regularly changing, partially randomized extensions. Together, the IPv6 features cloak devices in a quasi anonymity that’s not possible with IPv4.

The pool.ntp.org project is a big virtual cluster of timeservers providing reliable easy to use NTP service for millions of clients.

For more than two years the F.B.I. and intelligence agencies have warned that encrypted communications are creating a “going dark” crisis that will keep them from tracking terrorists and kidnappers.

Now, a study in which current and former intelligence officials participated concludes that the warning is wildly overblown, and that a raft of new technologies — like television sets with microphones and web-connected cars — are creating ample opportunities for the government to track suspects, many of them worrying.

The so-called “going dark” problem—which various government officials claim will be the death knell to the US because Silicon Valley won’t bake crypto backdoors into its wares—is greatly overblown. That’s because crime fighters are not in the dark, at least technologically, and are now presented with a vast array of spy tools at their disposal. Specifically, modern espionage is piggybacking on the Internet of Things (IoT) tools, from televisions to toasters, that enable wanton spying.

A/B Testing is a pattern of software development where you deploy your best guess and see what people like and use.

Inside the FCC's audacious plan to blow up the cable box

FCC Chairman Tom Wheeler dropped a bomb on the cable television industry yesterday with his proposal to allow any manufacturer to create cable boxes that can access pay-TV service. (The FCC is calling this plan #unlockthebox, because 1. “competitive head-end navigation” is a terrible name and 2. it learned from the net neutrality fight that no telecom company can apparently withstand the power of social media.)

A Comcast customer who is dissatisfied with Internet speeds set up a Raspberry Pi to automatically tweet at Comcast each time speeds are much lower than advertised.